ByzGen’s COO, Matt Birks, and CTO, Terry Leonard, take a look at the power of quantum computers and their ability to hack blockchain. And how powerful encryption and homegrown security features in our DLT FALKOR, offer an extremely secure way of protecting your data now – and in the future. 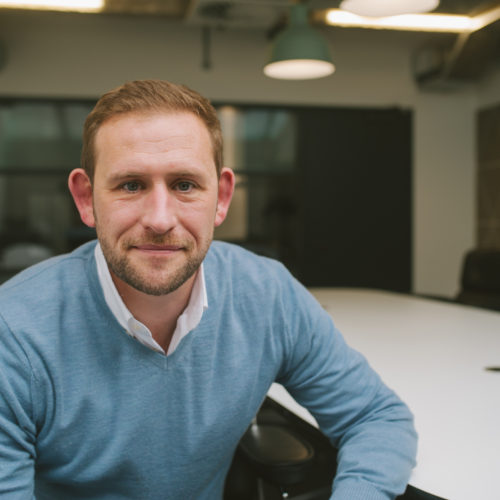 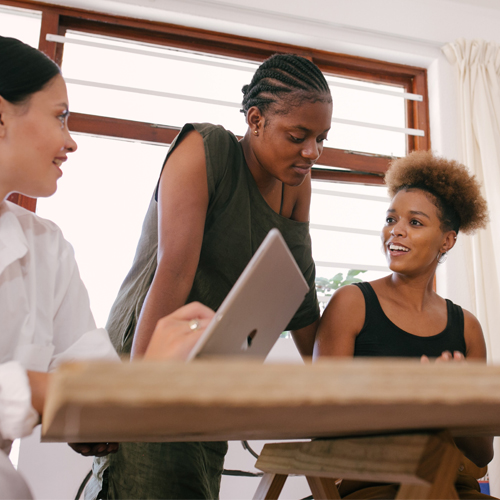 Quantum computers are a million times too small to hack blockchain

‘Bitcoin is theoretically vulnerable to being cracked by quantum computers, but calculations show they would need to be a million times larger than those that exist today…’

Although this recent article in the New Scientist is focussed on bitcoin, it deals with an issue that’s often raised around blockchain too – and that’s the power of quantum computers.

It has been believed that, unlike ordinary computers, these quantum computers can theoretically hack blockchain (and bitcoin), rendering their unique security protocols redundant. But not so.

According to Mark Webber at the University of Sussex, UK, not only would these computers have to be a million times larger to break bitcoin or blockchain, there’s also extremely secure tech out there to help. Namely our very own FALKOR platform, which uses powerful encryption and decryption technologies not just based on blockchain, but working with it to enhance it, as well as some home grown security features – making it a very secure way of protecting your data. And now it would seem, it’s relatively future proof too. Especially as our encryption mechanisms can be swapped out for newer, quantum resistant solutions, once they’re available and becoming widely used.

Plus, here at ByzGen, our protocols for validation transactions are different to bitcoin in that they are more consensus or stake based, which means it’s less likely that a powerful computer can take over a network. Also, we deploy private blockchain networks whereby all the parties are known, and have their own identity on the platform. Add to that, the fact that only a handful of  organisations can afford and run a quantum computer right now anyway, and it would seem the risk of quantum computers hacking blockchain is pretty low.

However, it’s always good to be prepared. It’s also good for our customers to know about the different elements we offer via FALKOR, versus other crypto networks.

To find out about how FALKOR works, and what we could offer your business, read more here.