How blockchain can make the IoT more trustworthy

The IoT is thriving. But for businesses to comfortably be able to embrace the technology and make critical decisions based on its data, it’s got to be proven trustworthy. ByzGen CTO, Terry Leonard, looks at how blockchain – in particular the DLT platform FALKOR – can help. 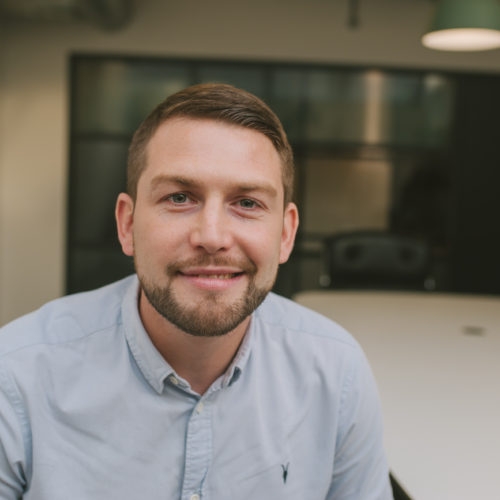 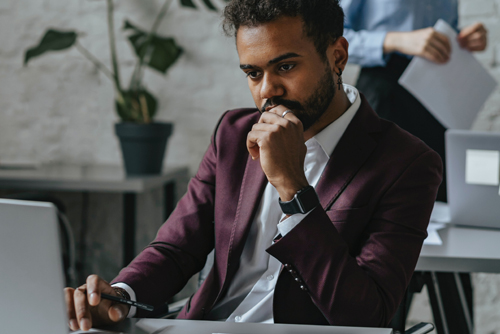 In a recent edition of IoT Business news, Jonas Lundqvist from Haidrun looked at the lack of trust in the Internet of Things (IoT) and how blockchain can solve the problem.

From our perspective at ByzGen, we’ve long seen the IoT networks as a use case for our FALKOR platform. Devices can be treated as ‘identities’ on our platform, and those can be used to transact data from the device and process it in a controlled and trusted way. This can include passing it to applications or to storage. We see it as providing that layer between data generated, and later usage. It’s the trust benefit at the core of the IoT Business News article.

How do you keep some data public, and some private?

The article also makes the distinction between when data should be publicly available to all parties, and when some separation and control should be applied to how it’s interacted with.

The way we approach this distinction in FALKOR, is using the concept of datasets, whereby it can be configured how data is transacted based on the type of data, or what ‘identity’ is transacting it. So using this concept, data can be separated in terms of encryption (or not), permissions, and storage (on-chain or off-chain). It means there’s a scalable way to enforce how differing data should be transacted on the same network. On one end of the scale is fully encrypted data stored off-chain that cannot be written, updated, or read by identities unless permissions allow. And on the other end of the scale is completely public data, that is plainly written directly to the blockchain.

Then if you combine this with identities that can be held within permission objects on the blockchain, you can enforce at device level, what device can write and update to the different datasets. This combination can then underpin automation, given control and processing of data from different devices can be enforced and audited immutably.

The other services of FALKOR we believe to be important to IoT use cases, are around events and generic search. There will be a number of devices transacting with any number of datasets to the blockchain, and therefore being able to proactively subscribe to certain events around the data, and also run generic aggregated searches over the data transacted, is useful. The potential capability benefits are active push notifications, data analysis and reporting across multiple devices and IoT networks.

Another capability raised by the article are smart contracts. What we’ve found is that business process tracking and execution capability working around the core data management, is a strong combination. For example, you could hold current and future states of a business process on the blockchain. Then, as the process runs and data around it is transacted, certain statuses are reached that can automatically execute new states on the blockchain for the given process – which will be enforced across the network. This again enhances the route to automating business processes. And being able to execute, enforce, and audit as that happens.

Overall, the IoT article promotes a promising endorsement of blockchain working within IoT networks, and separation of datasets within blockchain networks. This is a positive outlook in our view, that definitely has synergy with a number of component services we have built within FALKOR.

If the capabilities of FALKOR mentioned here have made you curious, let us know. We’re happy to discuss how it could work for you and your business.

We’ve helped our clients overcome critical business challenges that permeate every level of their operations. Contact us today to find out how our Blockchain solution helps reduce risk and improve efficiency in your data management system.
Contact us